As a young but rapidly growing software company, Signpost (a CRM and marketing platform for brick-and-mortar businesses) had devoted significant effort to creating a strong inbound marketing funnel.

And it was working—so well, that its small sales team was struggling to keep up. Between outbound efforts and inbound leads, sales reps couldn't set up demos for all their prospects. There was also no process for re-engaging leads who leaked from the funnel. And to top it off, inconsistency between the tools they were using made it difficult to get new reps up to speed efficiently.

Signpost needed to optimize and automate its process so that warm leads could schedule demos themselves without the back and forth with reps. The team also needed a robust tool that could power the sales funnel but was simple to roll out.

Julia Pan, Signpost’s marketing and sales enablement manager, looked for a solution that wouldn’t require extensive time to set up for each rep and something she could scale.

“A lot of other appointment setting tools are very convoluted. With Calendly, set-up was so nominal; implementation took less than 10 minutes.”

Julia began adding reps’ Calendly links to nurture campaigns, which a lead receives after requesting a demo on Signpost’s website. These emails are written as if coming from a real salesperson, with an individual rep’s Calendly link in them. It’s personal and immediate. The lead can schedule a call right away and the rep doesn’t have to do anything until the time of the demo, so they have time for outbound prospecting and other tasks.

With automated lead management campaigns in place, Signpost’s sales team had time to stop leaks along the funnel where leads had previously dropped off. Julia says, “Now we can send a re-engagement email with a Calendly link in it, and if someone’s interest is reignited, there’s no barrier to reentry.”

As Signpost scales at a tremendous rate, Julia is able to manage her existing team member’s Calendly settings and duplicate them to new reps’ accounts instead of manually configuring. She can also track reps’ results with reports from the Calendly dashboard.

“A good tool is one that’s so simple, sales reps can basically forget about it and let the meetings roll in. That’s essentially what happened when we implemented Calendly.”

With automated email campaigns that speed up the sales cycle, Signpost’s reps were able to make more sales in less time. 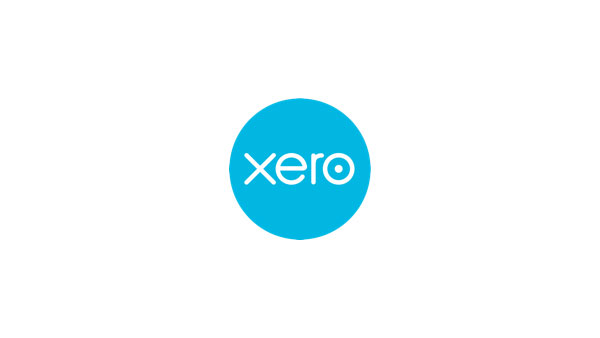 Increasing scheduling flexibility and reliability to build a better brand 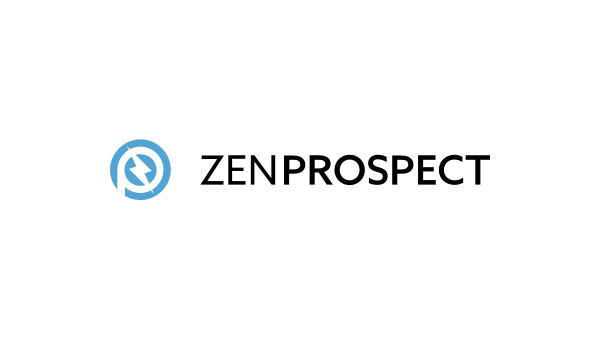 Creating an experience that puts the prospect first 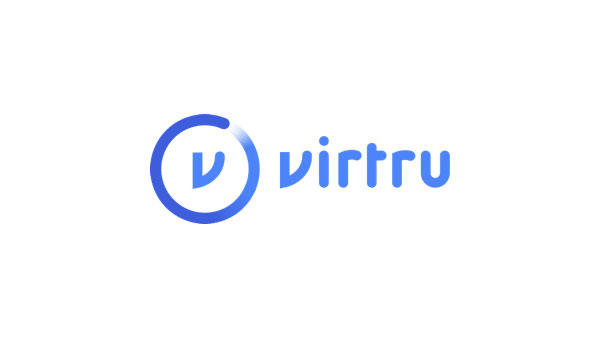 Connecting with inbound leads at the height of their interest