As the leading scheduling tool for both in-person and virtual meetings, Calendly had a bird’s-eye view of this shift.

This article was written soon after the world went into COVID lockdown (May 2020):

With integrations to all major virtual meeting softwares like Zoom, GoToMeeting and Google Hangouts, we’re able to see the exact numbers behind this work from home movement.

In this article, we break down the world’s move toward virtual meeting spaces, the resurgence in phone calls, and the world’s preference for remote meet ups.

How Meetings Started In 2020

Before the worldwide pandemic hit the western world, it was business as usual for most people. Web conferencing was a notable—but relatively small—slice of meetings booked using Calendly. Aggregating all virtual meeting softwares, just under 12% of meetings scheduled were set in a virtual meeting room in January 2020. Direct phone calls were roughly half that, at 5.3%.

Here’s a breakdown of meetings booked in January, where four out of every five meetings were in-person.

January is a good representation of “business as usual,” where most scheduled meetings happened in person.

February was a bit different, especially toward the end of the month.

We see that reflected here, with a slight growth in both phone calls and virtual meetings, ticking up 2% and 1% respectively.

Overall, the first two months of the year remained stable for in-person meetings—only tilting toward virtual and phone meetings near the end of a short month.

Still, the uptick is clear, and directly eats into other ways of meeting.

The Shift Toward Virtual Meeting Spaces

By March, the effects of the virus became more severe and widespread; this affected the world of business in a major way, forcing employees into remote work, and allowing and driving the adoption of virtual meeting tools.

In just one month, meetings scheduled with web conferencing tools increased over 60%.

Direct phone calls continued to climb as well, continuing its previous month-to-month trend with another 2% increase.

But all this pales in comparison to our latest statistics for the month of April.

Though we’re only halfway through the month, the numbers have shifted dramatically, reflecting the stay-at-home policies enacted by state and federal governments across the world.

Looking at just the first two weeks in April, we can see that one-third of all meetings booked are now in virtual spaces.

Due to social distancing, in-person meetings dropped off, and virtual meeting rooms became the new boardrooms.

Phone calls have also doubled since January, from just over 5%, to a healthy 10%—accounting for one in ten scheduled meetings.

On the whole, we’re now attending as many phone meetings as we were video meetings at the beginning of the year.

Meetings In 2020 and Beyond

One question lingers for working professionals this year: is this the beginning of remote work, or will things settle back to “normal” after COVID-19? While we certainly can’t predict how the world will acclimate, one thing is clear. Calendly is the best tool for booking meetings in any space—virtual or otherwise.

If you’re looking for a better way to schedule from home, create a Calendly today. 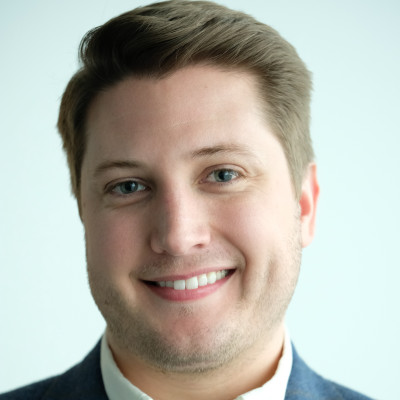 Connect with me on LinkedIn.

When should a meeting be a Slack chat instead?

The pros and cons of holding your meeting or stand-up as a scheduled Slack conversation.

Ensure your invitees show up on time and ready for the most effective meeting.

Learn how other small business owners are using Calendly to rock 2020.